Each 5% Ownership Share is available for £4,976 followed by 13 monthly payments of £159 for Training/UK Racing Fees

Applaudable is a classy and quality colt and a full-brother to three winners, including the multiple Listed race winner and Group-placed Tabarrak and the three-time winner and Listed-placed The Wagon Wheel. His sire Acclamation is top-class and his leading performers include the Group 1-winning sprinters Equiano and Marsha, also the recent Breeders’ Cup Mile winner Expert Eye. This colt is a good-looking and correct individual with a fantastic pedigree and a big walk, who was purchased very much with black type races in mind. He was purchased at the prestigious Book 2 Yearling Sale at Tattersalls in Newmarket, he vetted very well at the sale, with clean x-rays and a good scope.

He is in training with Andrew Balding, his handler describing him as a diamond colt with scope who is making up into a lovely horse.  He covers plenty of ground and is a very good mover.  He has shown an excellent attitude in his work and is currently on schedule to make his much-anticipated racecourse debut in the next couple of months.

His Sire: ACCLAMATION was a high-class sprinter who raced from two to four.  He won three times at two, over five furlongs at Sandown and Newbury, before winning the £200,000 St Leger Yearling Stakes over six furlongs.   As an older horse he won a Listed race over six furlongs at Goodwood and his greatest triumph came in the Group 2 Diadem Stakes at Ascot (six furlongs).  His success as a sire cannot be questioned, to date his success rate is 59% winners to runners on the Flat and his best horses include Dark Angel, Marsha, Equiano, Aclaim, Expert Eye, Harbour Watch, Lilbourne Lad, Mehmas and Saayerr.

His Dam: BAHATI was a useful performer herself and won a 15-runner maiden on debut in May as a two-year-old at Newbury.  She went on to race a total of 19 times and proved tough and consistent, earning black type when second in a Listed at Warwick and gaining a peak RPR rating of 99.  She is three winners from four runners, her first produce the high-class multiple Listed race winner and Group-placed Tabarrak who has prize money earnings of £171,239 and an RPR rating of 115.  Her second foal was the very useful winner The Wagon Wheel, whose earnings were £96,406 and she was also placed twice in Listed races as a two-year-old.  Those two are both full siblings to this colt, as well one other, the useful winner Dubai Acclaim (RPR 79).  Her other foal and runner is Jabalaly (by Moohaajim) who placed second in a Doncaster novice stakes on his only start to date, earning an RPR of 80. 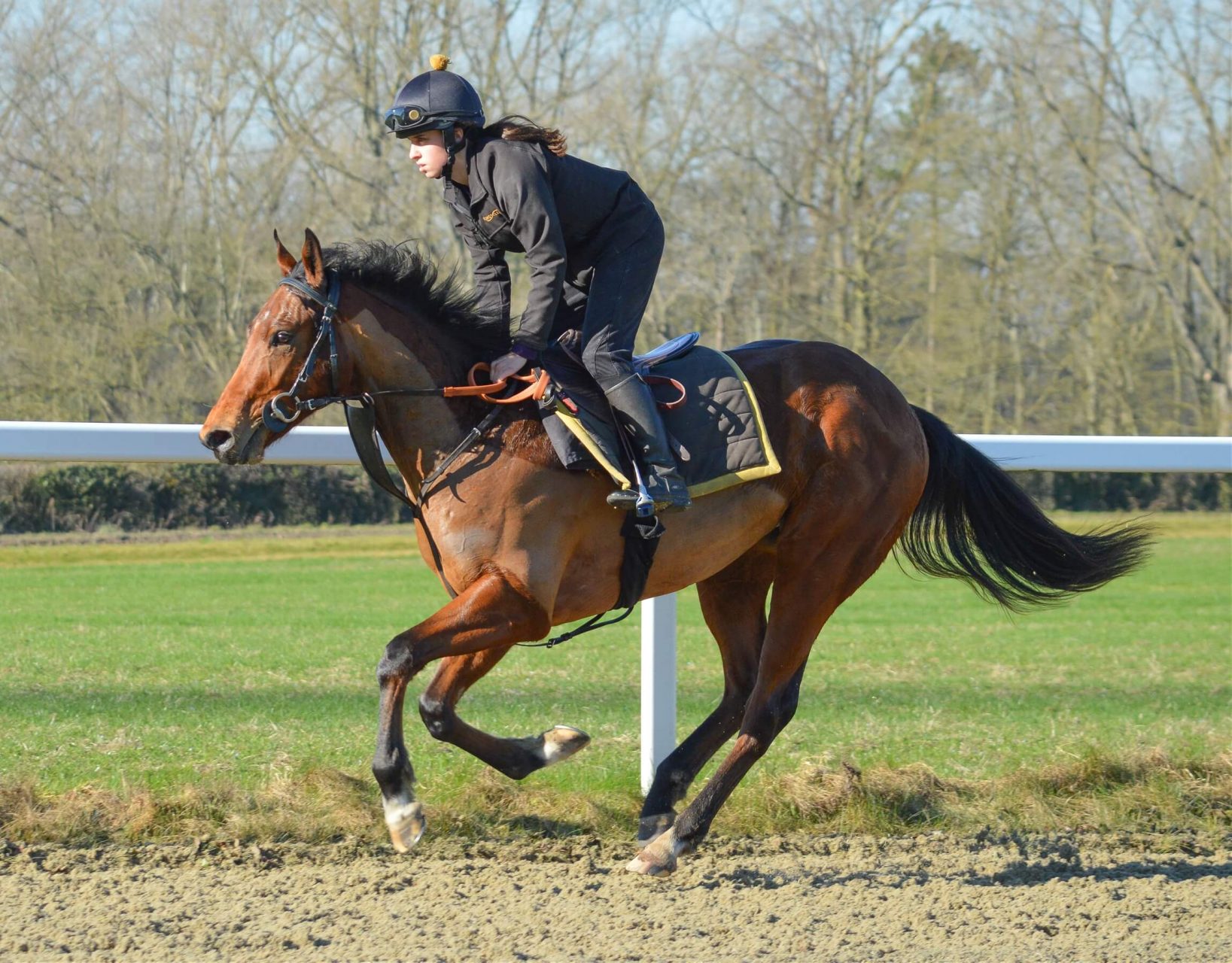 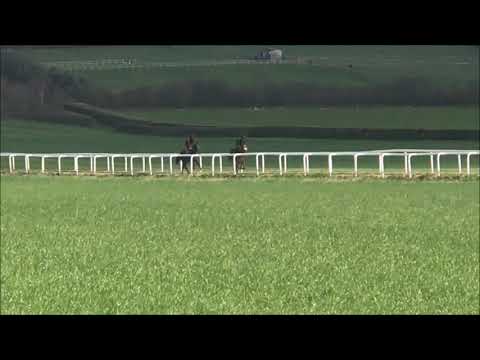 For the opportunity to see Biddestone Racing race horses in action, come along to one of our viewing mornings. They are FREE and very informative.

Join our mailing list to receive our monthly newsletter, plus details of any new purchases and promotions.